Most – This year marked a special 15th edition of the Victor International Super Stars Most Camp.  This special edition was dedicated to the memory of Coach Sudhakar Reddy Gujjula.

Just a couple of weeks before the start of this camp, main coach Sudhakar Reddy Gujjula unexpectedly passed away during his participation at the Senior World Championships being held in Poland.  This was a big shock for the badminton community, but especially for the Super Stars Most community and all those players who participate or participated in this camp.  Mr. Reddy was a very kind hearted and generous coach and had the good of everyone at heart.  He is deeply missed by all of us.

Day 1 of the camp started off with 1-minute silence in respect of Mr. Sudhakar Reddy Gujjula, who lead the camp for these past 6 years.

This year’s camp was attended by 60 players making up 3 groups.  These players originated from 7 different countries, Czech Republic, Italy, Malta, Latvia, Croatia, China, Germany.  As is normal practice, players were put in groups depending on their level of skills.

Training was spread over 3 daily sessions, so each group had two badminton court sessions per day and one other additional sport/fitness activity like Schwinn cycling, Crossfit, Trampoline, pool and athletic sessions.  The aim of these sessions is to improve the various aspects of the physical preparation of the players and also serve as a pause from the badminton courts training.

In the absence of Mr. Reddy, the coaching team was made up of Mr. Csaba Hamza & Ms. Erika Stich, from Italy, and Mr. Edmond Abela, Mr. Rodney Abela and Mr. Patrick Cassar, from Malta.  Together, they worked out a plan of sessions to ensure the smooth running of the camp.  Mr. Csaba’s main focus was on the technical side, incorporating the consistency element in the drills delivered, while Ms. Stich’s focus is more on the younger aged players, where technical skills were improved and also new ideas were shared with these players.  The Maltese coaches were primarily responsible for the athletic sessions, but also gave their input with some court sessions by doing multi feeding drills for all the different groups.  They also assisted Mr. Csaba as needed during the training program.

The annual mid-week event, Camp Cup 2019, renamed to Sudhakar Reddy CUP 2019, was organised to serve as a break from the training routines and also to give players a chance to mix up and get to know each other better.  This is a doubles tournament where all players, are paired up with a partner, in their respective groups.  It gives all players the opportunity to play with and against different style of players and gain invaluable experience.  All the participants played Top level games and were held in a very competitive but always friendly atmosphere.  The organising team made sure this event was a fun event and run in a very smooth way, to the satisfaction of all participants.  We would also like to thank Badminton Malta, who helped with the organisation of the tournament.

As in the past years, this camp, brings together old friendships as well as new ones, and all participants definitely take something very valuable back home on a social level as well as a badminton level. 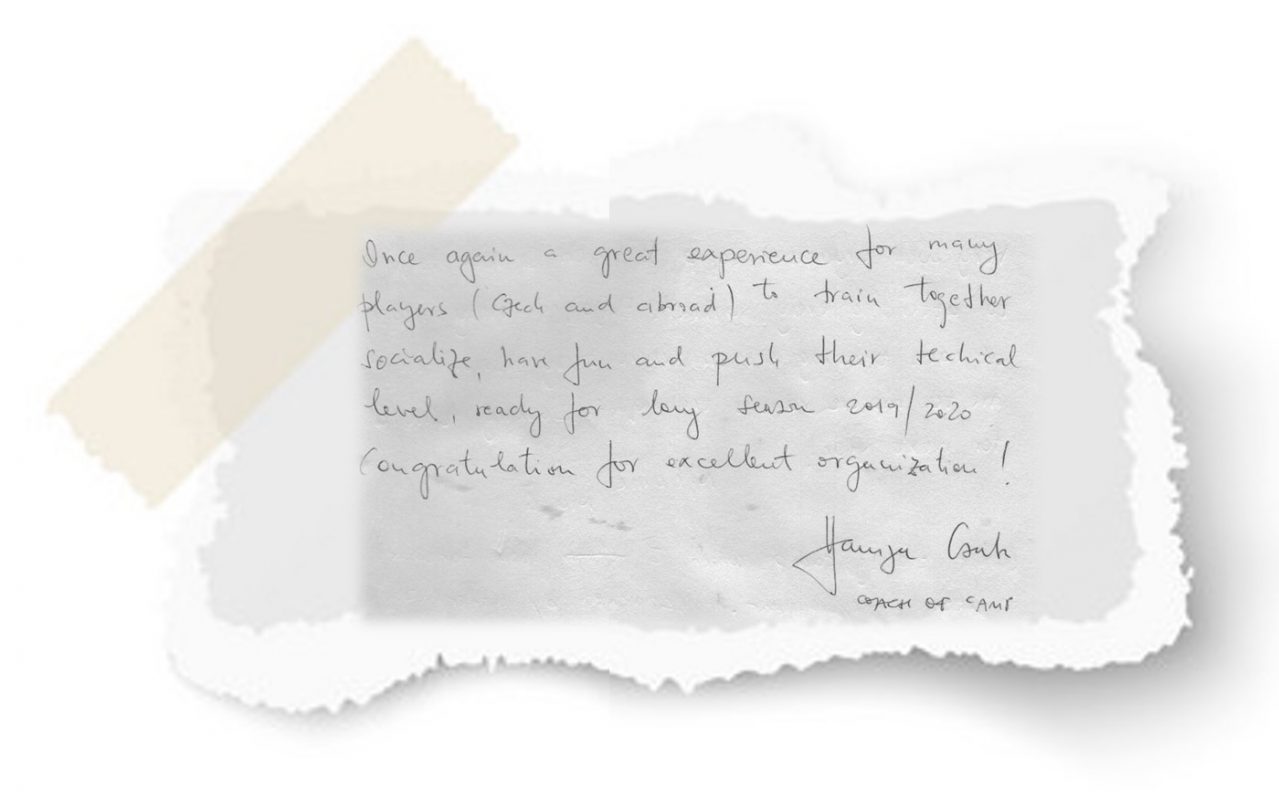 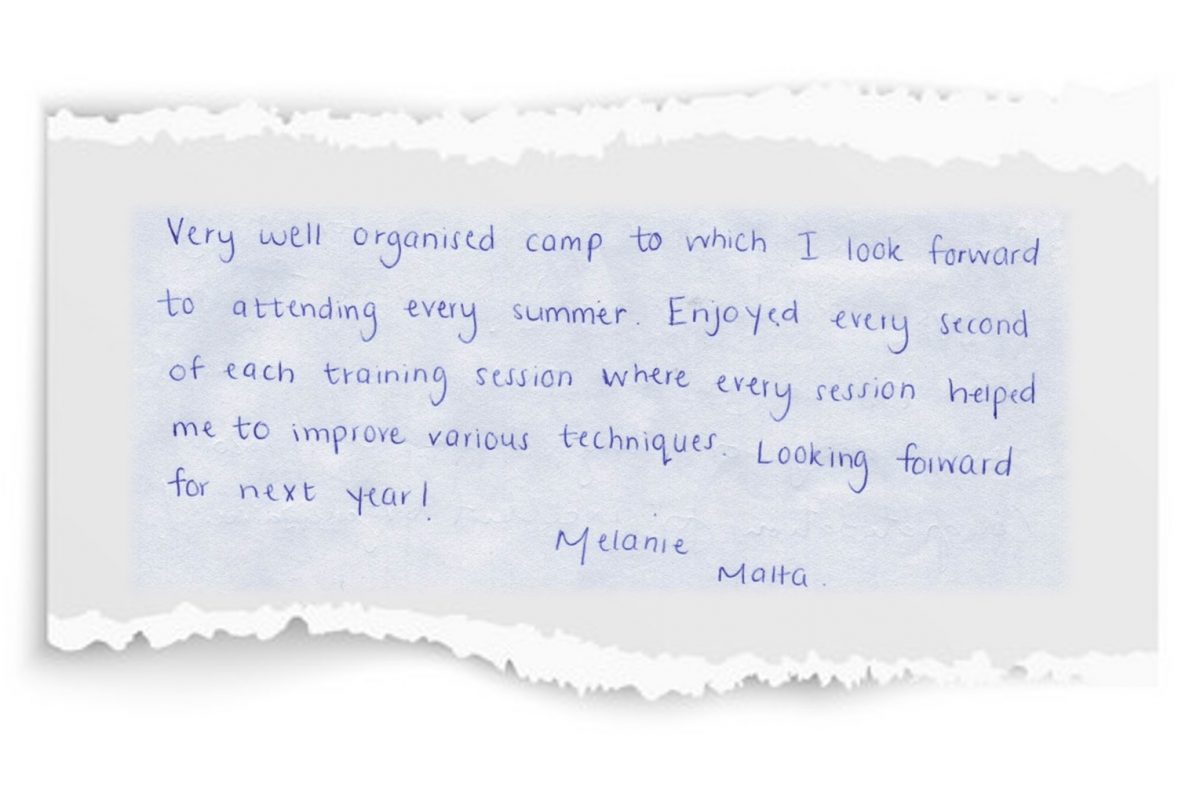 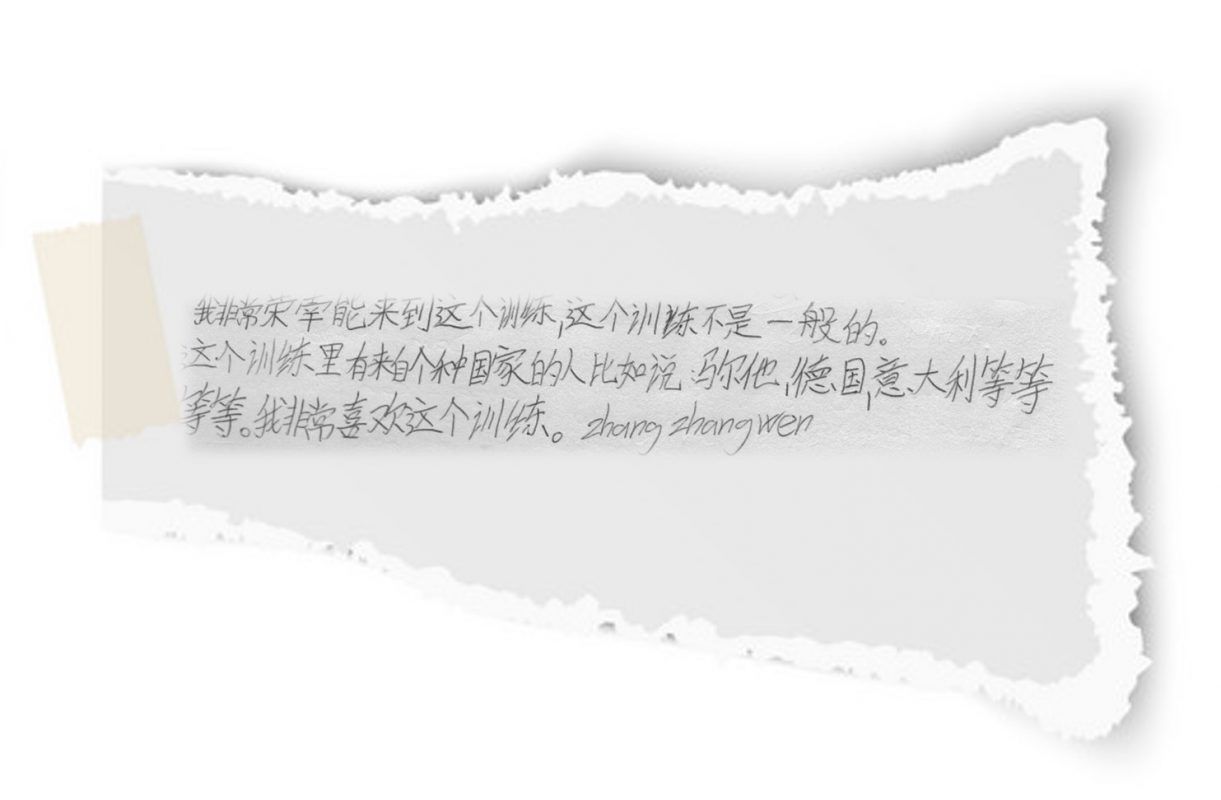